An Introduction into the being known as Smith

Smith is the warforged artificer that I play as in my current D&D campaing. They were forged in the fires of Amethest City and was shipped off to a neighboring town to serve as an apprentace to the local dwarven blacksmith Thoraz Anvilcoat. Smith would train under Thoraz for several years even learning blacksmithing from him. During Smith's training they became rivals with Laucian Liadon an elf who is the apprentice and son of the neighboring elven smithy. Thoraz and Laucian's father were also rivals ever since Laucian's father opened his smith right next to Thoraz's smith some 80 years ago. Thoraz and Laucian's father frequently had smithing duels to see who could make the higher quality item and once they both had apprentaces, this tradition was taken up by them.

Despite being a warforged, Smith was not always the most lawful of citizens. On more than one occasion Smith would sneak out at night and steal precious metals and ores from Nazeem of house Noreal, who is the local merchant that sold ores to the town. One night Smith was discovered while on one of their escapades so they had to leave town before they were caught. Now on the run from the law, Smith traveled halfway across the contenet of Taroe to the port city of Peatdrift where Smith will start a new life and begin their adventure. 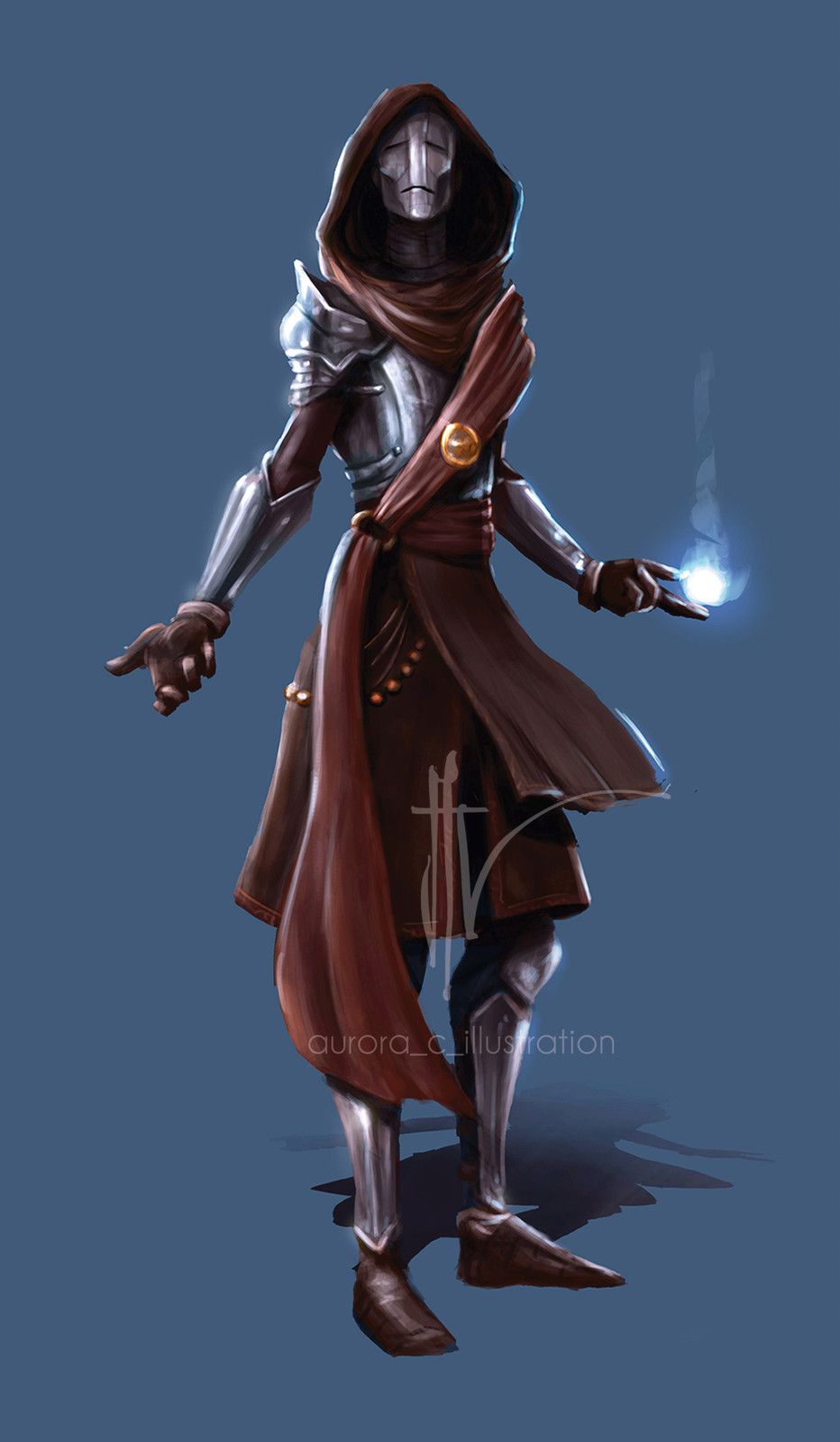